XXXTENTACION has premiered the video for “ Moonlight ”, a song that belongs to his latest album “?“.

The posthumous race of XXXTentacion continues to rise. In spite of his death on June 18, it doesn’t seem that we are going to stop having new material.

Moonlight represents the isolation of a human in the crowd. XXXTentacion camouflages itself under the full moon and hides from what society has to offer.

Watch the video ( XXXTENTACION – Moonlight ) and tell us what you think! 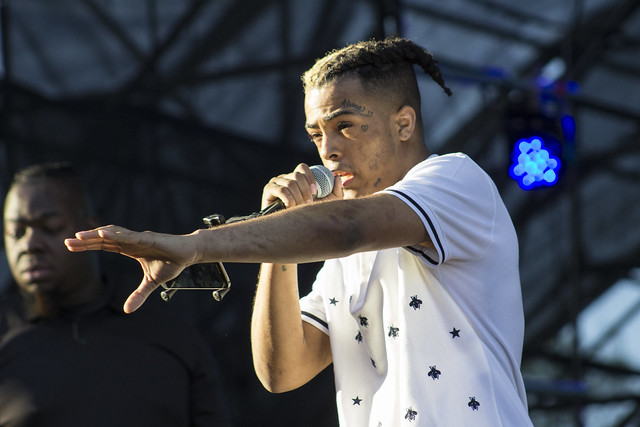