Wiz Khalifa has premiered the video for “Late Night Messages”, a song that belongs to his latest album “Rolling Papers 2“.

After the video for ‘Blue Hunnids’ last month, Wiz Khalifa is back with another clip to promote his latest album, Rolling Papers 2. Khalifa is a man of many jobs as he promotes various late-night informercials for a group of girls tuned in. From aerobics, to food, and even the after hours personals ads.

Watch the video ( Wiz Khalifa – Late Night Messages ) and tell us what you think! 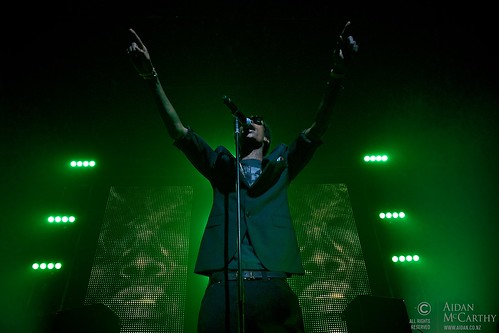