Hurts have premiered the video for “Wish”, a song that belong to his next album “Surrender”.

Hurts are an English synthpop duo formed in 2009, consisting of singer Theo Hutchcraft and synthesist Adam Anderson. Their first two albums, Happiness and Exile, both reached the top ten in the United Kingdom, Germany, Austria, Switzerland, Poland, and Finland.

Watch the video ( Wish – Hurts ) and tell us what you think! 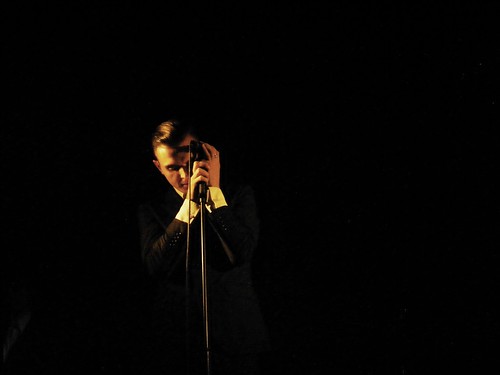