Delta Goodrem has premiered the video for “Wings”.

Delta Lea Goodrem (born 9 November 1984) is an Australian singer-songwriter and actress. Born and raised in Sydney, New South Wales, she enrolled in dancing, acting, singing and piano classes at a young age. She began her career as a child actress, starring in various television shows and rose to prominence in 2002 in the Australian soap opera Neighbours as Nina Tucker. 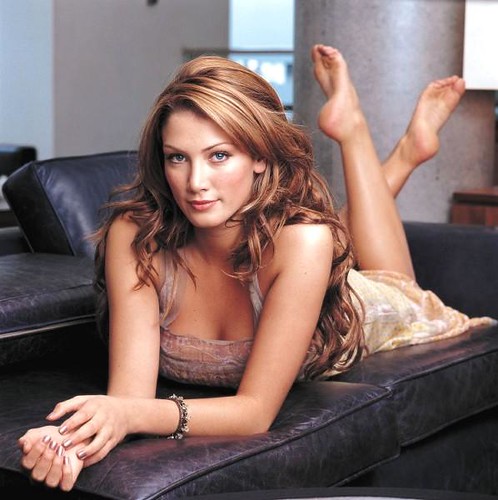