twenty one pilots have premiered the video for “ Chlorine ”, a song that belongs to his latest album “Trench“.

Twenty One Pilots (sometimes stylized twenty | one | pilots or twenty-one pilots) is an American musical duo from Columbus, Ohio. The band was formed in 2009 and consists of Tyler Joseph and Josh Dun.

Twenty One Pilots has just released a new music video which includes a tender character called “Ned“, who becomes the protagonist of the clip along with Tyler Joseph and Josh Dun.

The clip takes an unexpected turn when a small, fluffy white creature appears from its hiding place.

Watch the video ( twenty one pilots – Chlorine ) and tell us what you think! 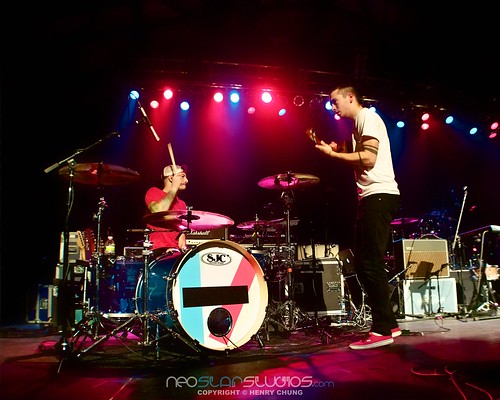