NEW VIDEO (Zayn - Too Much)

Zayn has premiered the video for “Too Much” feat. Timbaland, a song that belong to his next album.

Watch the video (Zayn – Too Much) and tell us what you think! 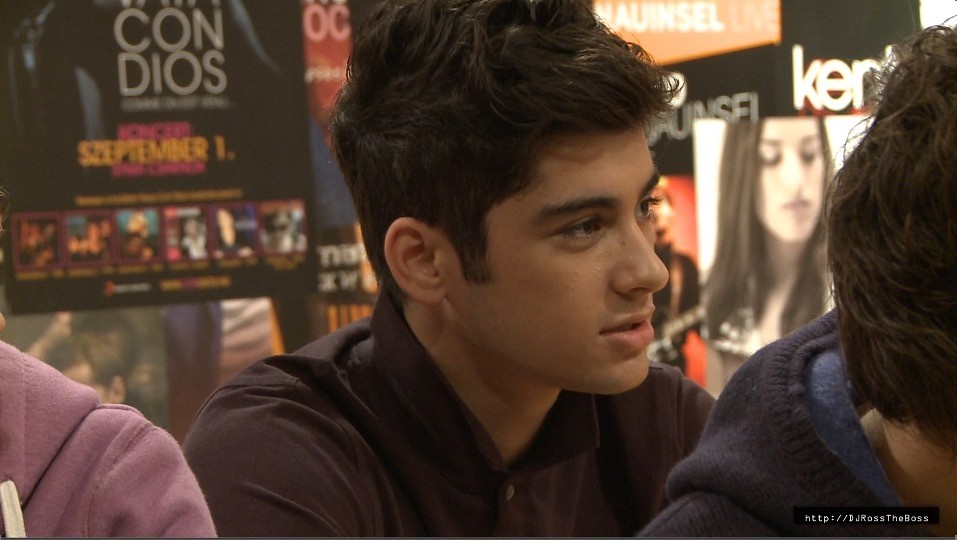 LYRICS (Zayn - Too Much)