Tijs Michiel Verwest (born 17 January 1969), better known by his stage name Tiësto, is a Dutch DJ and record producer. Formerly known as DJ Tiësto, he is now known simply as “Tiësto”, an artist name which is a twist of his childhood nickname.

Watch the video (The Right Song – Tiësto) and tell us what you think! 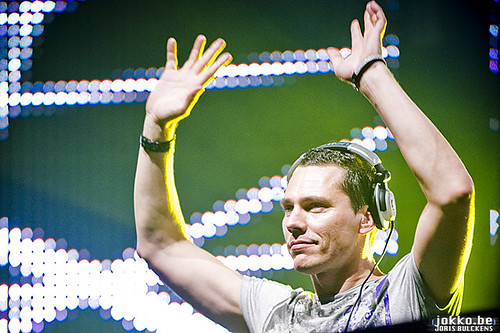