Nelly has premiered the video for “ The Fix ” feat. Jeremih.

Cornell Iral Haynes Jr. (born November 2, 1974), better known by his stage name, Nelly, is an American rapper, singer, songwriter, entrepreneur, investor and occasional actor from St. Louis, Missouri. Nelly embarked on his music career with Midwest hip hop group St. Lunatics, in 1993 and signed to Universal Records in 1999. Under Universal, Nelly began his solo career in the year 2000, with his debut album Country Grammar, of which the title-track was a top ten hit.

Watch the video ( The Fix – Nelly ) and tell us what you think! 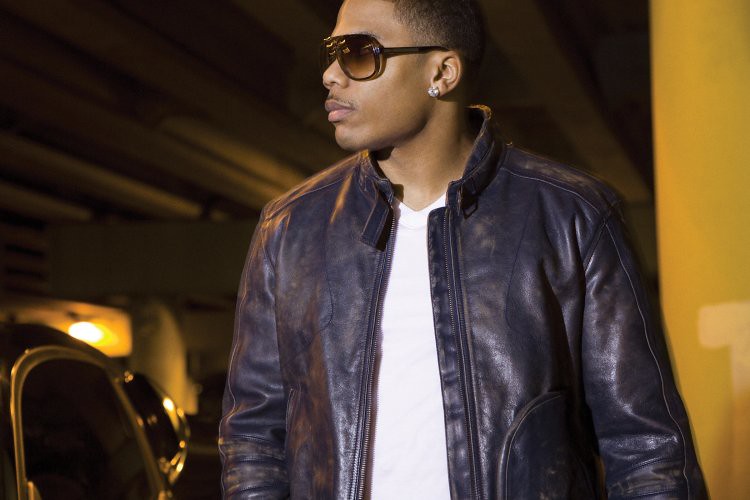