Takeoff has premiered the video for “ Casper ”, a song that belongs to his latest album “The Last Rocket“.

Kirshnik Khari Ball (born June 18, 1994), known professionally as Takeoff, is an American rapper. He is best known as a member of the hip hop trio Migos along with uncle Quavo and cousin Offset.

Directed by Gabriel Hart, this video is set in 2092 and has a futuristic aesthetic. Takeoff plays the role of an astronaut landing in outer space. Your mission? Finding the perfect girl.

Watch the video ( Takeoff – Casper ) and tell us what you think! 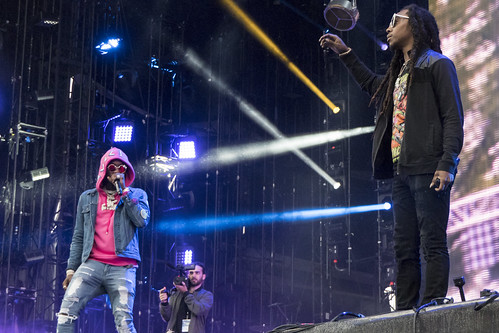