Anastacia has premiered the video for “ Take This Chance ”, a song that belongs to his next album “Ultimate Collection”.

Anastacia Lyn Newkirk (born September 17, 1968) is an American singer, songwriter and producer. Her debut record Not That Kind, released in 2000 was an international success, particularly in Europe as well as Australia, where the lead single “I’m Outta Love” became the biggest selling song of the year.

Watch the video ( Take This Chance – Anastacia ) and tell us what you think! 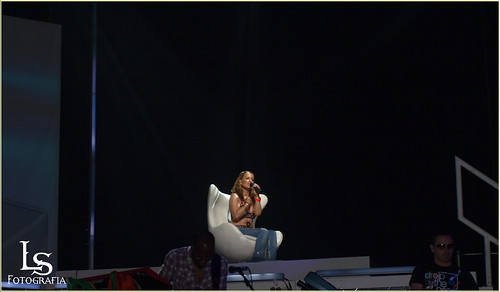