Atmosphere have premiered the video for “Sunshine”.

Atmosphere is an American hip hop duo from Minneapolis, Minnesota, consisting of rapper Slug (Sean Daley) and DJ/producer Ant (Anthony Davis). Since its formation in 1989, the group has released eight studio albums and ten extended plays. 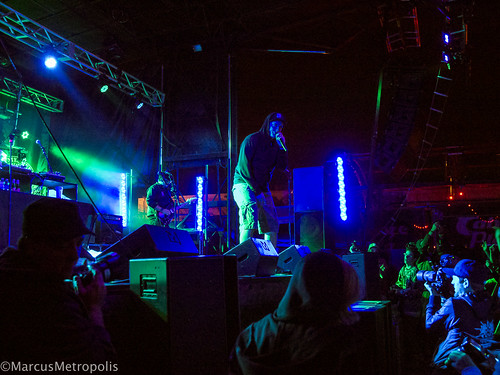