Afrojack has premiered the video for “SummerThing!” feat. Mike Taylor.

Nick Leonardus van de Wall (born 9 September 1987), commonly known by his stage name Afrojack, is a Dutch music producer and DJ. Van de Wall was born and raised in Spijkenisse, Netherlands and is partly of Surinamese descent. In 2014 he released his debut album Forget the World. Afrojack regularly features in top 10 of DJ Mag Top 100 DJ’s.

Watch the video and tell us what you think!. 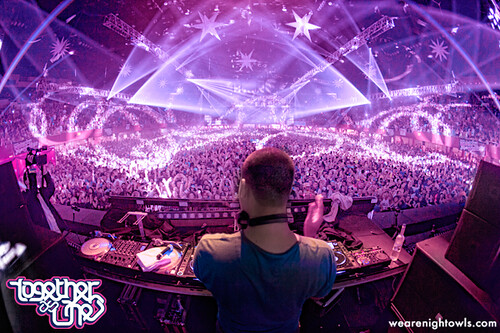 Afrojack – Used To Have It All