The Chemical Brothers have premiered the video for “Sometimes I Feel So Deserted”, a song that belongs to his latest album “Born in the Echoes”.

The Chemical Brothers are a British electronic music duo composed of Tom Rowlands and Ed Simons originating in Manchester in 1989. Along with The Prodigy, Fatboy Slim, Orbital and fellow acts, they were pioneers at bringing the big beat genre to the forefront of pop culture. In the UK, they have had five number one albums and 13 top 20 singles, including two number ones. 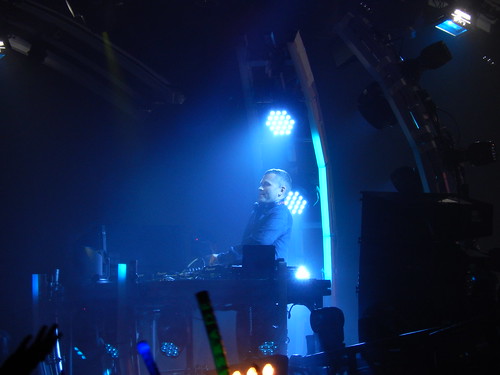