T-ARA has premiered the video for “So Crazy”.

T-ara is a South Korean girl group that debuted in 2009 under Core Contents Media, now known as MBK Entertainment. Before their debut, there was a high level of interest in the group as they were called the “Super Rookies” and had been training for three years prior. 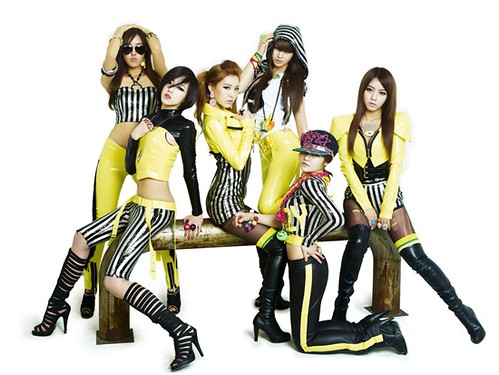