Carrie Underwood has premiered the video for “Smoke Break”, a song that belong to his next album “Storyteller”.

Carrie Marie Underwood (born March 10, 1983) is an American singer, songwriter, and actress. She rose to fame as the winner of the fourth season of American Idol in 2005. She has won a vast array of awards, including seven Grammy Awards, seventeen Billboard Music Awards, eleven Academy of Country Music Awards and eight American Music Awards, along with being nominated for a Golden Globe Award for Best Original Song. 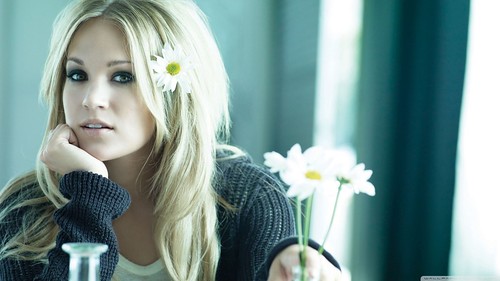