Sabrina Carpenter has premiered the video for “ Smoke and Fire ”, a song that belongs to his next album.

Sabrina Ann Lynn Carpenter (born May 11, 1999) is an American teen actress and singer, who stars as rebellious Maya Hart, the best friend of Riley Matthews (portrayed by Rowan Blanchard) in the Disney Channel series Girl Meets World which debuted on June 27, 2014. 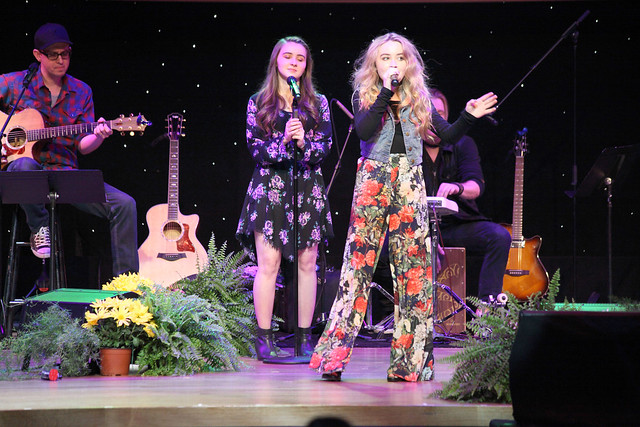