Alan Walker has premiered the video for “ Sing Me to Sleep ”, a song that belong to his next album.

Alan Walker (born 24 August 1997) is a British-born Norwegian record producer who was born in Northampton, England. He is best known for his EDM single “Faded” and his EDM song released on NCS “Fade”.

Watch the video ( Sing Me to Sleep – Alan Walker ) and tell us what you think! 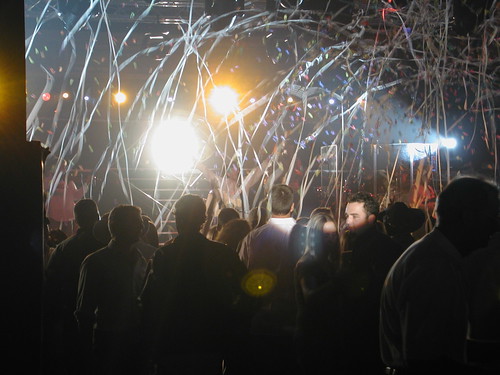 Alan Walker – All Falls Down