Shawn Mendes has premiered the video for “ Youth ” ft. Khalid, a song that belongs to his next album.

Shawn Peter Raul Mendes (born August 8, 1998) is a Canadian singer-songwriter. Since the release of his self-titled The Shawn Mendes EP and his debut single “Life of the Party”, he has been gaining mainstream success as a singer-songwriter and touring artist.

In the video clip of ‘Youth‘, the 20-year-old Canadian singer, who has lived in the United States for several years, makes a call to vote. Shawn Mendes, with Khalid as an ally, asks young people not to stand idly by in the face of the tragedies that plague the American country and that will have an impact on future generations.

Watch the video ( Shawn Mendes – Youth ) and tell us what you think! 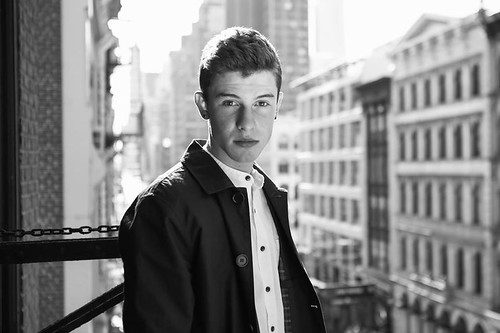 Shawn Mendes – If I Can’t Have You (Official Video)

Shawn Mendes – In My Blood