Kat Graham has premiered the video for “Secrets” feat. Babyface.

Katerina Alexandre Hartford “Kat” Graham (born September 5, 1989) is a Swiss-born American actress, model, singer and dancer. In 2002, she wrote a song entitled “Derailed”, which was featured in the Jean-Claude Van Damme film of the same title. In 2006 Graham pursued a career as a musical artist. 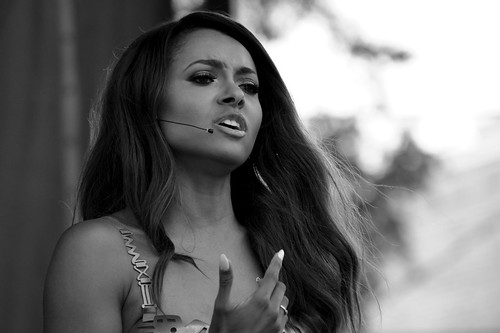