Sam Smith has premiered the video for “ Fire On Fire ”, is part of the movie “Watership Down.”

Samuel Frederick “Sam” Smith (born 19 May 1992) is an English singer and songwriter. He rose to fame in October 2012 when he was featured on Disclosure’s breakthrough single “Latch”.

The song was recorded for the next BBC and Netflix miniseries, “Watership Down“, which is nothing more than a live action remake of the novel of the same name by writer Richard Adams.

Watch the video ( Sam Smith – Fire On Fire ) and tell us what you think! 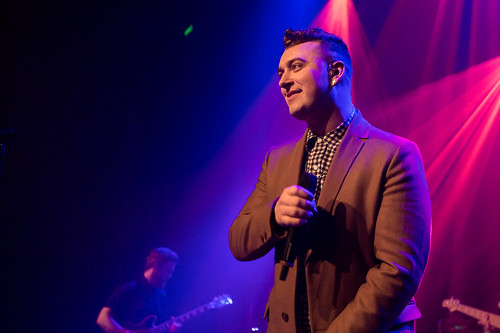 Sam Smith – How Do You Sleep? (Official Video)

Sam Smith – Too Good At Goodbyes