James Arthur has premiered the video for “ Safe Inside ”, a song that belongs to his latest album “Back From the Edge”.

James Andrew Arthur (born 2 March 1988) is a British singer-songwriter who won the ninth series of The X Factor in 2012. His debut single, “Impossible”, was released through Syco Music after the final and debuted at number one on the UK Singles Chart in its first week of release.

Watch the video ( Safe Inside – James Arthur ) and tell us what you think! 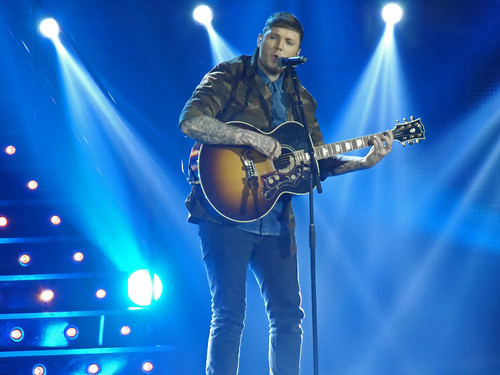 James Arthur – Can I Be Him