Rosalía has premiered the video for “ De Aquí No Sales (Cap.4: Disputa) ”, a song that belongs to his latest album “El mal querer”.

Rosalía Vila Tobella (born 25 September 1993), known mononymously as Rosalía, is a Spanish singer and actress from Sant Esteve Sesrovires. Known for her modern interpretations of flamenco music and her deeply conceptual approach to both her music and her visuals, Rosalía crossed the Spanish boundaries after receiving praise from international influencers and after several collaborations with artists such as J Balvin and Pharrell Williams.

Watch the video ( Rosalía – De Aquí No Sales ) and tell us what you think! 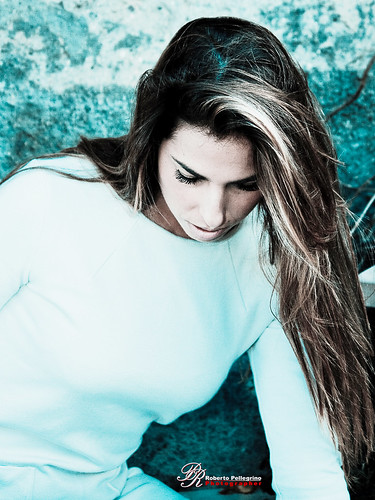