Rita Ora has premiered the video for “ Let You Love Me ”, a song that belong to his next album “Phoenix“.

Rita Sahatçiu Ora (born Rita Sahatçiu; 26 November 1990) is a British singer, songwriter and actress. Her debut studio album, Ora, released in 2012, debuted at number one in the United Kingdom.

Rita Ora finally has a scheduled release date for her long-awaited second album. After countless delays, change of record label and several singles released, the artist has confirmed that her new studio album will finally be released on November 23rd. Rita Ora returns to pop more pop in her new single.

Watch the video ( Rita Ora – Let You Love Me ) and tell us what you think!

Rita Ora - Let You Love Me 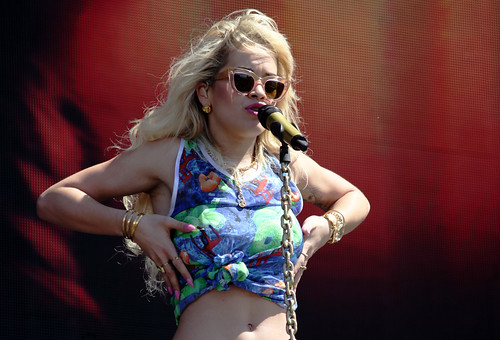