Quavo has premiered the video for “ B U B B L E G U M ”, a song that belong to his next album.

Quavious Keyate Marshall (born April 2, 1991), known professionally as Quavo, is an American rapper, singer, songwriter and record producer. He is best known as a member of the hip hop trio Migos. Quavo is related to his fellow Migos members, being Takeoff’s uncle and Offset’s cousin.

Quavo has taken the final step in search of individual recognition with the release of his first visual without his nephew, Takeoff, and his cousin, Offset, the other two-thirds of Migos. Futuristic video, with a site full of spectacular technological gadgets. 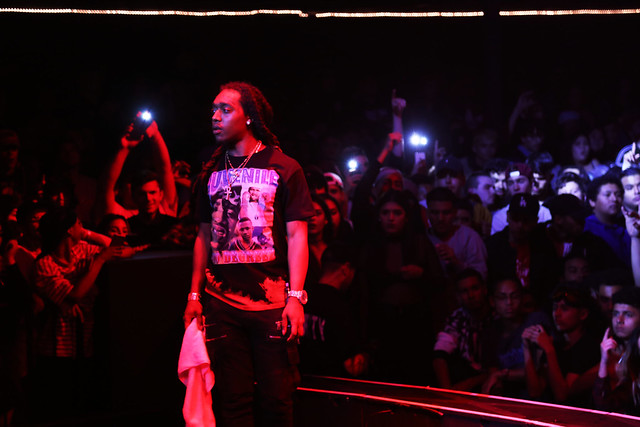