Prince Royce has premiered the video for “ El Clavo ” feat. Maluma, a song that belongs to his next album.

Geoffrey Royce Rojas (born May 11, 1989), known by his stage name Prince Royce, is an American singer-songwriter and record producer from The Bronx.

Here is the remix of the good track, “El Clavo”, not only do we have the audio, but the protagonists of this single have surprised us with the video. The protagonist of the video is a girl, who has been dumped by her boy. At the end of the video we can see the girls dancing to the rhythm of “Hangover”, a hit that belongs to Maluma’s new album, F.A.M.E.

Watch the video ( Prince Royce – El Clavo ) and tell us what you think! 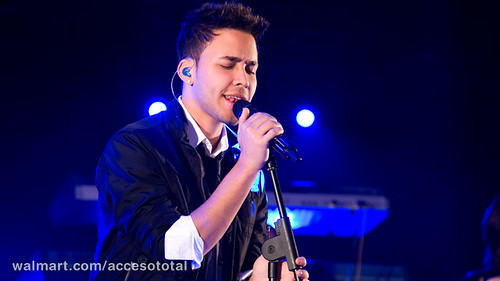