Passenger has premiered the video for “Eagle Bear Buffalo”, a song that belongs to his latest album “Runaway“.

Michael David Rosenberg (born 17 May 1984), better known by his stage name Passenger, is an English folk-rock singer-songwriter. Previously the main vocalist and songwriter of Passenger, Rosenberg opted to keep the band’s name for his solo work after the band dissolved in 2009.

Watch the video ( Passenger – Eagle Bear Buffalo ) and tell us what you think! 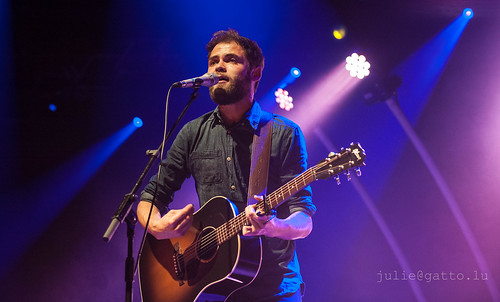 Passenger – To Be Free