Juanes has premiered the video for “ Pa Dentro ”, a song that belongs to his next album.

Juan Esteban Aristizábal Vásquez (born August 9, 1972), better known as Juanes, is a Colombian musician who was a member of the Acoustic Rock band Ekhymosis and is now a solo artist. In 2000, his solo debut album Fíjate Bien won three Latin Grammy Awards. According to his record label, Juanes has sold more than 15 million albums worldwide.

Watch the video ( Pa Dentro – Juanes ) and tell us what you think! 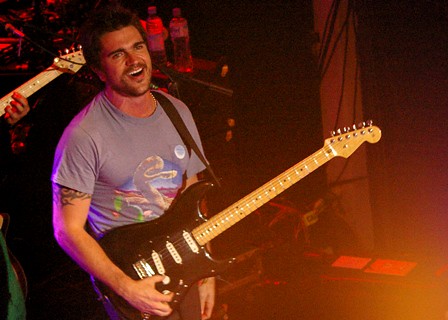