Olly Murs has premiered the video for “ Excuses ”, a song that belong to his latest album “You Know I Know“.

Oliver Stanley “Olly” Murs (born 14 May 1984) is an English singer-songwriter, musician, and television presenter. He rose to fame after finishing as the runner-up in the sixth series of The X Factor in 2009.

Olly Murs revealed the new video of the song “Excuses“, included in the album “You know i know” that was released on November 9 last year. Olly said “Excuses” is a heart song and hopes her fans like it.

Watch the video ( Olly Murs – Excuses ) and tell us what you think! 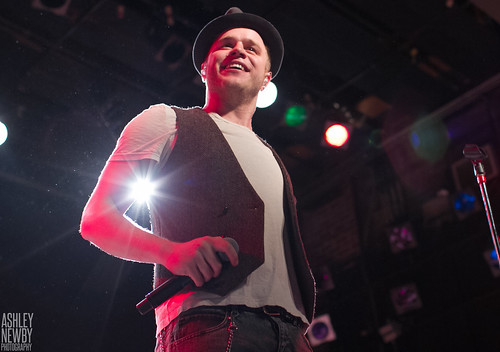