Now United have premiered the video for “All Day”, a song that belongs to his next album.

Now United is a global pop music group featuring 14 singing and dancing artists from 14 different countries. The group was created by Simon Fuller and is managed by XIX Entertainment. The group officially debuted in 2018.

Now United, which brings together young people from 14 different countries, today released another iconic clip. The clip for the song “All Day” was recorded in California, with very good choreographies.

Watch the video ( Now United – All Day ) and tell us what you think! 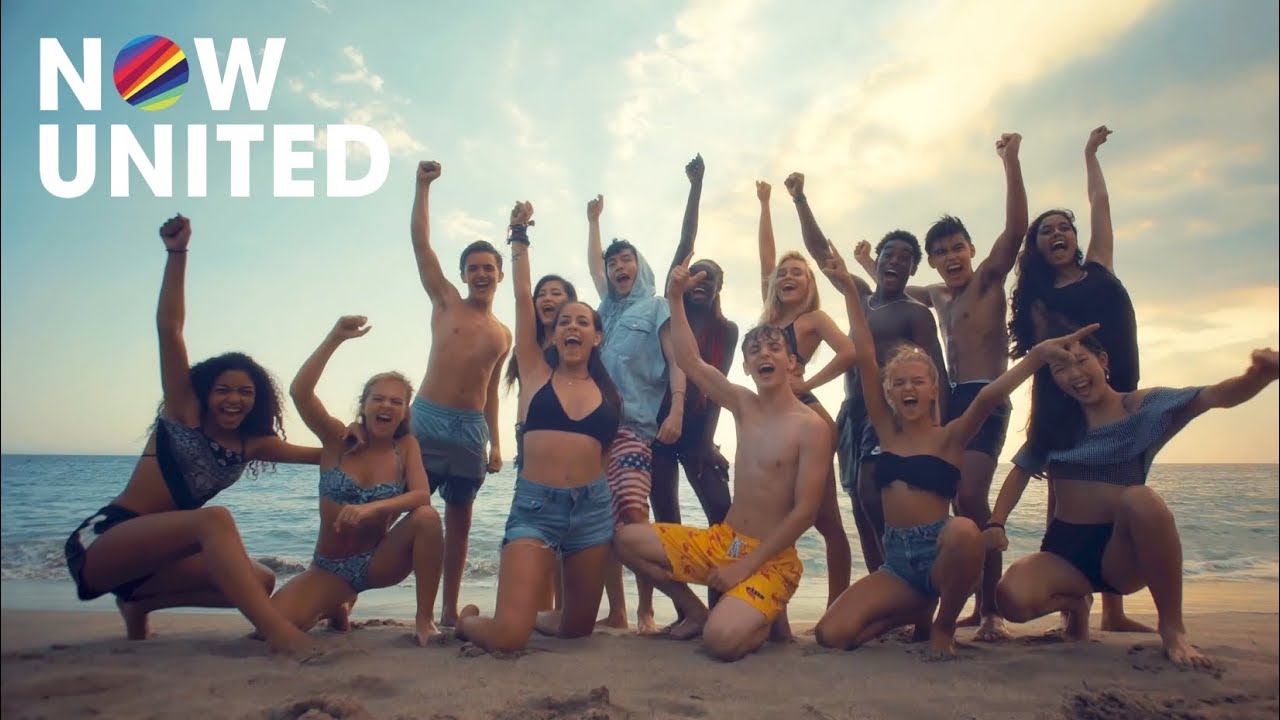 Now United – How We Do It ft. Badshah (Official Music Video)