Natti Natasha has premiered the video for “ Lamento Tu Pérdida ”, a song that belong to his next album “N2”.

Natalia Alexandra Gutiérrez Batista (born 10 December 1986), known artistically as Natti Natasha, is a Dominican singer and songwriter. She was signed to Don Omar’s label Orfanato Music Group. Her debut album, All About Me, was released in June 2012 through Orfanato Music Group.

Watch the video (Natti Natasha – Lamento Tu Pérdida) and tell us what you think! 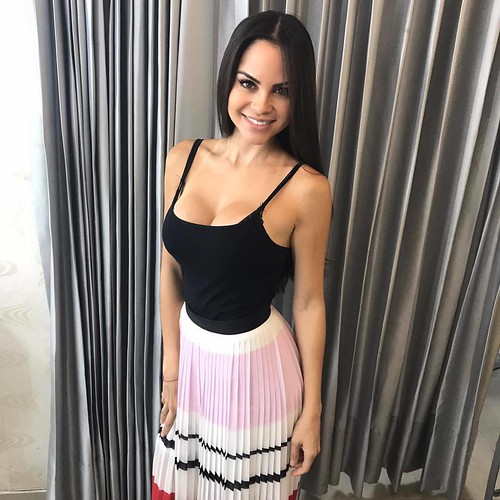