Troye Sivan has premiered the video for “My My My!”, a song that belongs to his next album.

Troye Sivan Mellet (born 5 June 1995), better known as Troye Sivan, is a South African-born Australian actor, singer, songwriter, and YouTuber. As an actor, he played young James Howlett in the X-Men film X-Men Origins: Wolverine (2009), and most recently has starred as the titular character in the Spud film trilogy. Sivan also regularly makes YouTube videos, and as of 26 September 2015, has over 3.6 million subscribers and over 203 million total views. 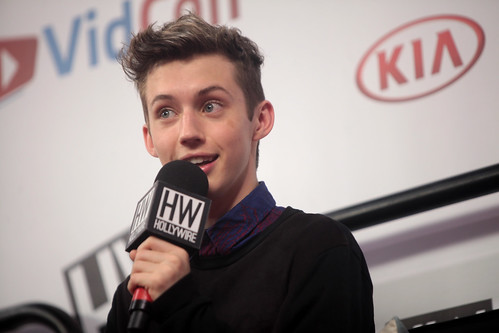 Troye Sivan – Dance To This