Mumford & Sons have premiered the lyric video for “ Guiding Light ”, a song that belongs to his next album “Delta“.

Mumford & Sons announces what will be their fourth album. It will be called ‘Delta‘, and is scheduled to be released on 16 November.

“Guiding Light” is a captivating folk rock track that grows into an explosion of sound.

Watch the video ( Mumford & Sons – Guiding Light ) and tell us what you think! 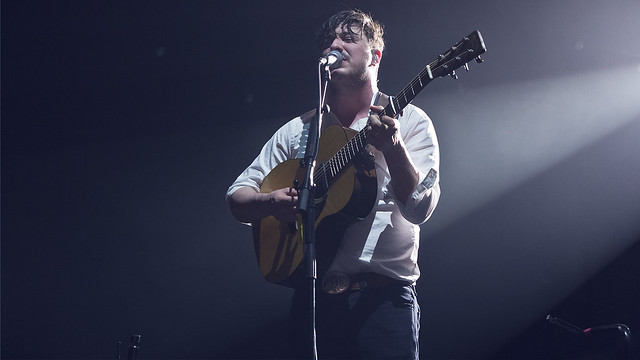