Meghan Trainor has premiered the video for “ Me Too ”, a song that belong to his next album “Thank You”.

Meghan Elizabeth Trainor (born December 22, 1993) is an American singer-songwriter and record producer. Born and raised in Nantucket, Massachusetts, Trainor wrote, recorded, performed and produced three independently-released albums between age 15 and 17. In 2011, she signed a publishing deal with Big Yellow Dog Music, and pursued a career in songwriting.

Watch the video ( Me Too – Meghan Trainor ) and tell us what you think! 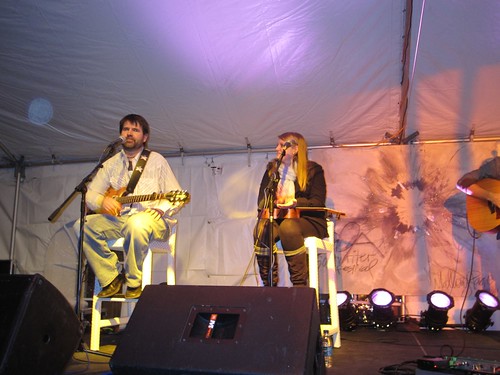 Meghan Trainor – Let You Be Right