Martin Garrix has premiered the video for “ Dreamer ” ft. Mike Yung, a song that belong to his next album.

Martijn Garritsen (born 14 May 1996), commonly known by his stage name Martin Garrix, is a Dutch DJ/producer signed to Spinnin’ Records.

America’s Got Talent participant Yung is the star of most of the video, where he can be seen in the New York subway as he sings, and then shared with friends in the neighborhood where he grew up.

Watch the video ( Martin Garrix – Dreamer ) and tell us what you think! 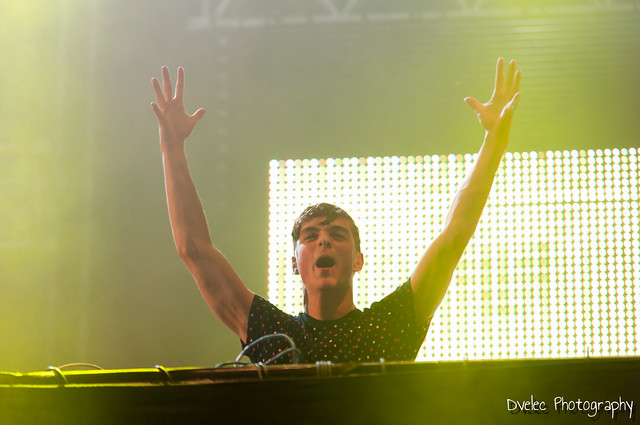