Marshmello has premiered the video for “ Together ”, a song that belong to his latest album “Joytime II“.

Christopher Comstock (born May 19, 1992), known professionally as Marshmello, is an American electronic music producer and DJ. He first gained international recognition by releasing remixes of songs by Jack Ü and Zedd, and released his debut studio album, Joytime, in early 2016.

Like everything Marshmello does, this video also has a positive message. This time the message is that no matter where you come from or cultural differences, we are all the same.

Watch the video ( Marshmello – Together ) and tell us what you think! 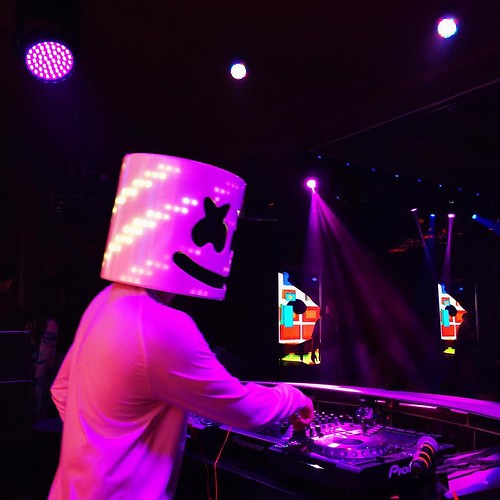 Marshmello – Rescue Me ft. A Day To Remember (Official Video)