Miley Cyrus has premiered the video for “ Malibu ”, a song that belongs to his next album.

Miley Ray Cyrus (born as Destiny Hope Cyrus; November 23, 1992) is an American singer, songwriter, and actress. In 2006, Cyrus rose to prominence as a teen idol after being cast in the Disney Channel television series Hannah Montana, in which she portrayed the starring character Miley Stewart.

Watch the video ( Miley Cyrus – Malibu ) and tell us what you think! 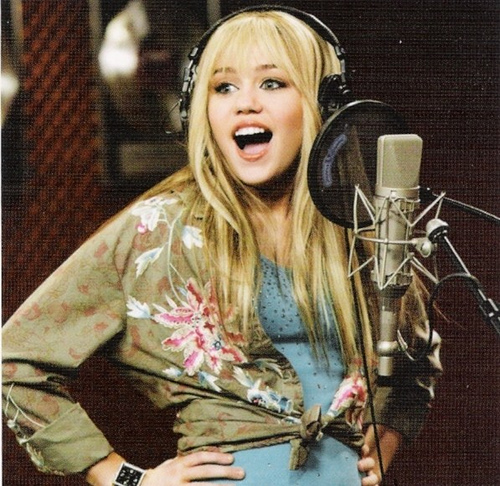