Major Lazer have premiered the video for “Blow That Smoke” ft. Tove Lo, a song that belongs to his latest album “Major Lazer Essentials“.

Tove Lo dances in the middle of a jungle hidden in a hotel room in the video of Blow That Smoke, one of the tracks belonging to Major Lazer Essentials, the album that compiles the greatest hits of Major Lazer.

The singer represents a cleaning lady who falls by mistake into a jungle full of color and fun in which Diplo is in charge of placing the music.

Watch the video ( Major Lazer – Blow That Smoke ) and tell us what you think! 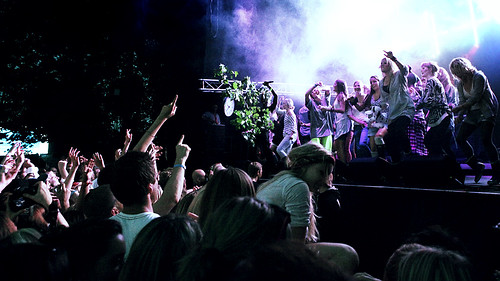