LP has premiered the video for “Recovery”, a song that belongs to his next album “Heart To Mouth“.

Laura Pergolizzi (born March 18, 1981) is an American singer and songwriter who performs under the stage name LP. She has released four albums and one EP. She has written songs for other artists including Cher, Rihanna, the Backstreet Boys, Leona Lewis and Christina Aguilera.

LP announced that her fifth studio album, Heart to Mouth, is set to be released on Dec. 7 via BMG/Vagrant. The indie rock songstress has also released the video for her newest single, “Recovery”.

The “Recovery” video clip adapts perfectly to the nature of the song, representing the dissolution of a relationship that will not extinguish so easily.

Watch the video ( LP – Recovery ) and tell us what you think! 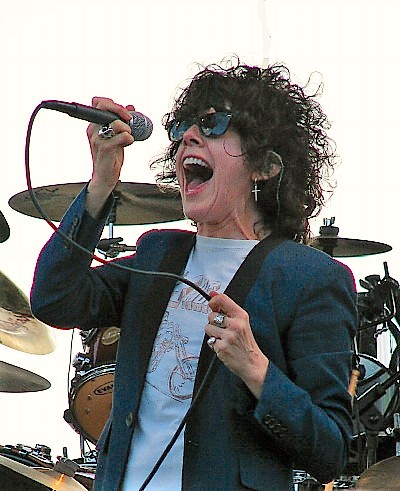