Little Mix have premiered the video for “ Love Me Like You ”, a song that belong to his next album “Get Weird”.

Little Mix (formerly known as Rhythmix) is an English girl group formed in 2011, consisting of members Jade Thirlwall, Perrie Edwards, Leigh-Anne Pinnock, and Jesy Nelson. They were formed exclusively for the eighth series of The X Factor in 2011 and became the first group to win the competition.

Watch the video ( Love Me Like You – Little Mix ) and tell us what you think! 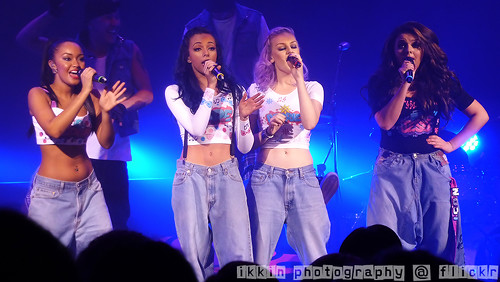