Hedley has premiered the video for “ Lost In Translation ”, a song that belong to his next album “Hello”.

Hedley is a Canadian pop-rock group originating in Abbotsford, British Columbia that formed in 2003. They were named after the unincorporated community of Hedley, British Columbia, a name chosen after members heard that it was for sale for $346,000.

Watch the video ( Hedley – Lost In Translation ) and tell us what you think! 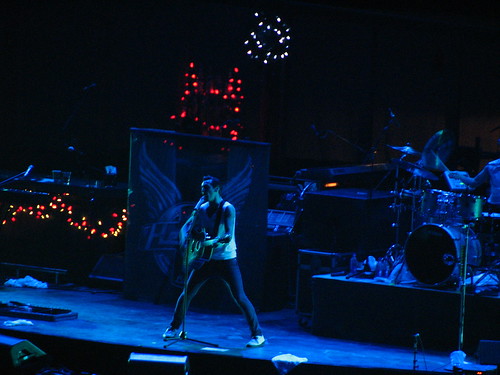