Lil Skies has premiered the video for “ Name In The Sand ”, a song that belong to his next album “LS2“.

Kimetrius Foose (born August 4, 1998), known professionally as Lil Skies, is an American rapper from Waynesboro, Pennsylvania currently signed to All We Got Entertainment through Atlantic Records.

Produced by Menoh Beats, “Name In The Sand” was originally only released on SoundCloud. The 3-minute clip is directed by Nicholas Jandora and sees Skies performing the record at his high school prom.

Watch the video ( Lil Skies – Name In The Sand ) and tell us what you think!

Lil Skies - Name In The Sand 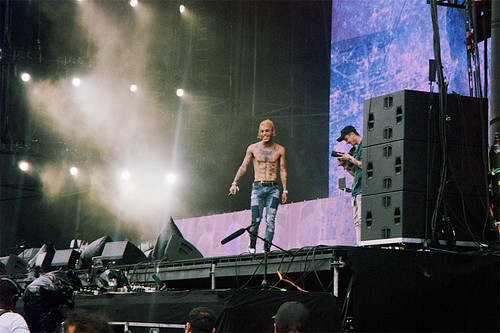