Lil Pump has premiered the video for “ No Place ”, a song that belongs to his next album “Harverd Dropout“.

Gazzy Garcia (born August 17, 2000), known professionally as Lil Pump, is an American rapper, singer, and songwriter. He is best known for his 2017 song “Gucci Gang”, which peaked at number three on the U.S. Billboard Hot 100, and is certified triple platinum by the Recording Industry Association of America.

The visual of ‘Butterfly Doors‘ could fit perfectly like a trailer for the launch of ‘GTA 6’, as very expensive cars appear, accompanied by girls and coloured lights. Lil Pump eliminated some verses of racist content.

Watch the video ( Lil Pump – Butterfly Doors ) and tell us what you think! 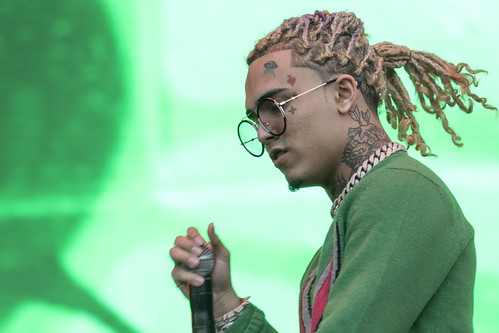