Lil Peep has premiered the video for “ Runaway ”, a song that belong to his latest album “Come Over When You’re Sober, Pt. 2“.

Come Over When You’re Sober, Pt. 2, the first collection of Lil Peep songs since he passed away last year at 21, will be released next Friday, November 9. The first single on the album, “Cry Alone”, came out two weeks ago. Now we have another song “Runaway”.

Watch the video ( Lil Peep – Runaway ) and tell us what you think! 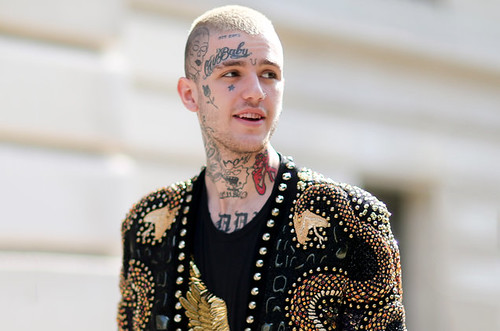