Lil Baby has premiered the video for “ Close Friends ” feat. Gunna, a song that belong to his latest album “Drip Harder“.

Dominique Jones, (born December 3, 1994) known professionally as Lil Baby, is an American rapper from Atlanta, Georgia. He is best known for his songs “Freestyle”, “Yes Indeed” and “Drip Too Hard”, the latter two peaking at number 6 and 4 respectively on the Billboard Hot 100 chart.

As Baby explained when sharing the video Wednesday, he specifically selected Paris as the “Close Friends” location because he wanted to show off a city that “represents love and romance.”

Watch the video ( Lil Baby – Close Friends ) and tell us what you think! 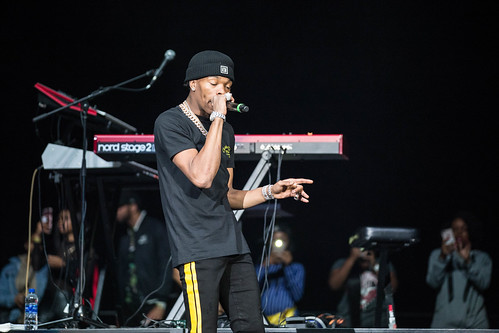