Lena Katina has premiered the video for “ Levántame ”, a song that belongs to his next album “Esta soy yo”.

Elena Sergeevna Katina (born 4 October 1984), better known as Lena Katina, is a Russian singer and songwriter who is best known for her work with Russian duo t.A.T.u.

Watch the video ( Levántame – Lena Katina ) and tell us what you think! 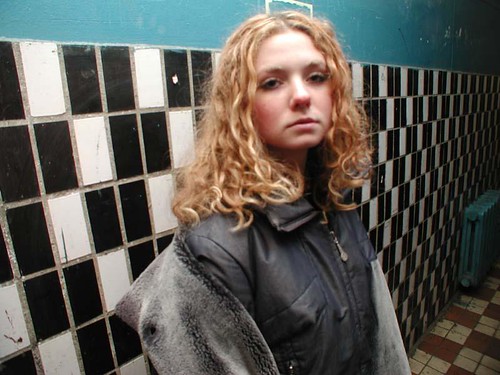