Echosmith has premiered the video for “Let’s Love”, a song that belong to album “Talking Dreams”.

Echosmith is an American rock and indie pop band formed in February 2009 from Toluca Lake, Los Angeles. The band is composed of four siblings: Graham, Sydney, Noah, and Jamie Sierota. 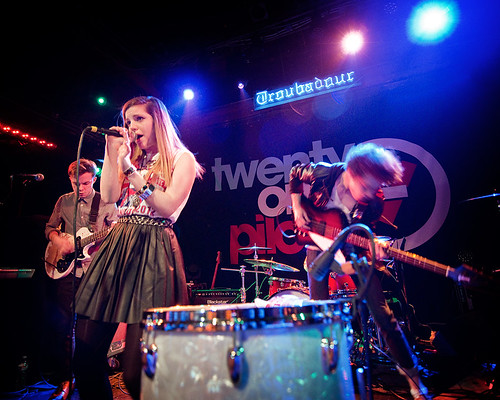 Echosmith – Over My Head