Lauv have premiered the video for “ There’s No Way ” feat. Julia Michaels, a song that belongs to his next album.

Ari Staprans Leff (born August 8, 1994), known by his stage name Lauv, is an American singer, songwriter and record producer. His debut EP, titled Lost in the Light, was released in 2015. He is best known for his singles “I Like Me Better”, and “The Other”.

In the video Lauv and Michaels play with tour companions and share a series of intimate moments and glances as they prepare for their show.

The single was composed by Ari Leff, Ian Kirkpatrick, Justin Traner and Julia Michaels, and premiered on September 27, 2018. The official video was also released on the same day.

Watch the video ( Lauv – There’s No Way ) and tell us what you think! 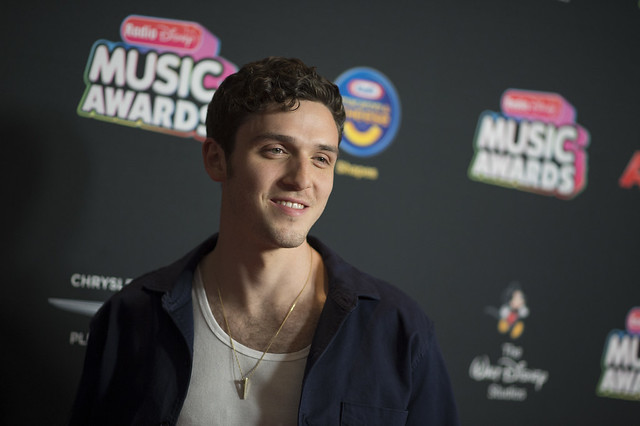