Lana Del Rey has premiered the video for “Mariners Apartment Complex”, a song that belongs to his next album.

The video is directed by Jack Antonoff, and consists of a set of images of the singer in black and white recordings.

The track is the first of two tracks he announced on his social networks as “songs to end the summer,” the second being “Venice Bitch,” which he will release on September 18.

Watch the video ( Lana Del Rey – Mariners Apartment Complex ) and tell us what you think! 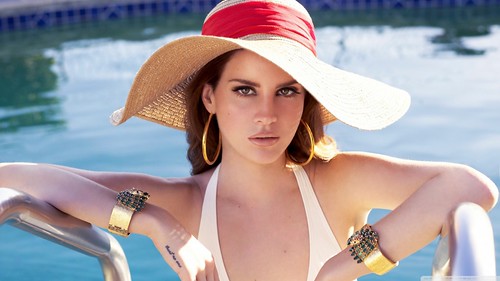