Lady Gaga, Bradley Cooper have premiered the video for “ I’ll Never Love Again ”, a song that belongs to his latest album “A Star Is Born Soundtrack“.

Stefani Joanne Angelina Germanotta (born March 28, 1986), better known by her stage name Lady Gaga, is an American singer, songwriter, and actress. She initially performed in theater, appearing in high school plays, and studied at CAP21 through New York University’s Tisch School of the Arts before dropping out to pursue a musical career.

Considering the positive reviews and audience reception for “A Star is Born,” it would not surprise that Lady Gaga is nominated for this song for an Oscar in the Best Original Song category.

Watch the video ( Lady Gaga – I’ll Never Love Again ) and tell us what you think! 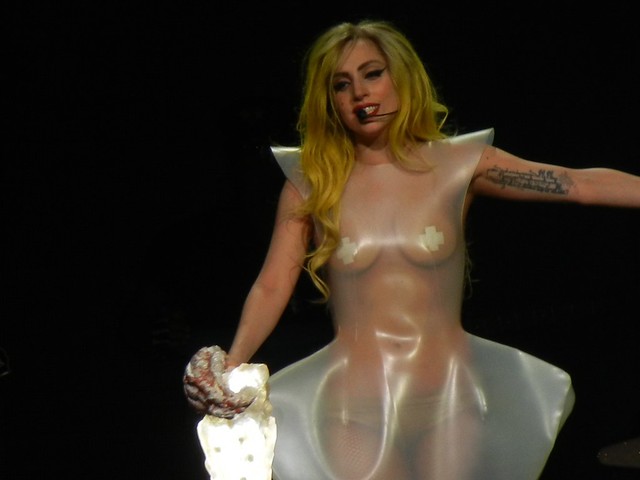 Lady Gaga – Look What I Found (A Star Is Born)