KSI has premiered the video for “Ares (Quadeca Diss Track)”, a song that belongs to his next album.

After both ‘Quadeca’ and ‘Dax’ dropped a pair of viral diss tracks, fans have been awaiting an official response from KSI. It all became clear once he dropped the track on his YouTube channel, as he wore the getup throughout the entire video while proclaiming himself as the “King of the Drama.”

Watch the video ( KSI – Ares ) and tell us what you think! 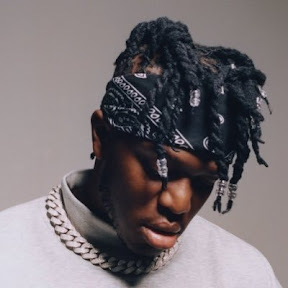